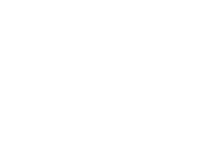 Formed in 1997 with the amalgamation of three historic South Leeds clubs – Bison Sports, Brassmoulders, and Garden Gate – Hunslet Warriors originally fielded two teams at open-age as well as Under 18 and Under 16 teams

LEARN MORE
GET IN TOUCH 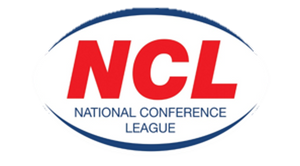 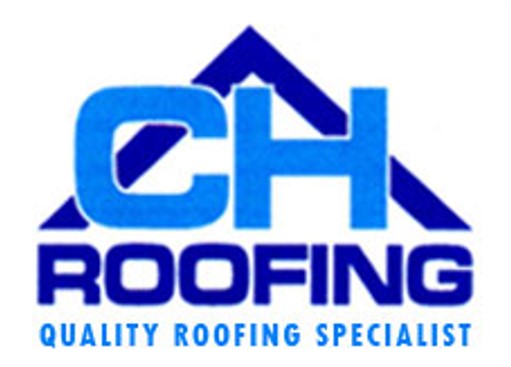 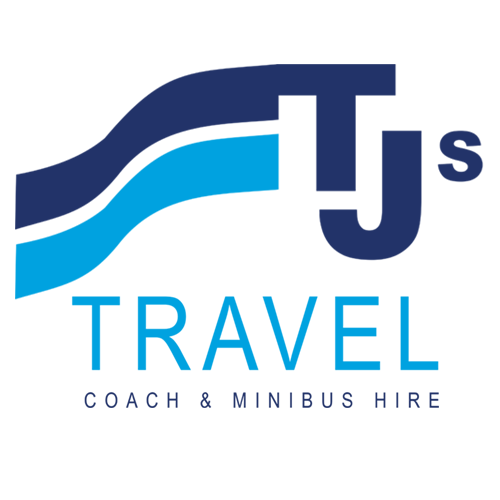 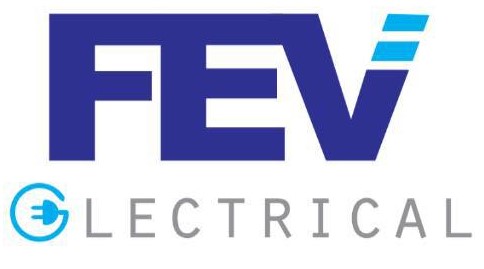